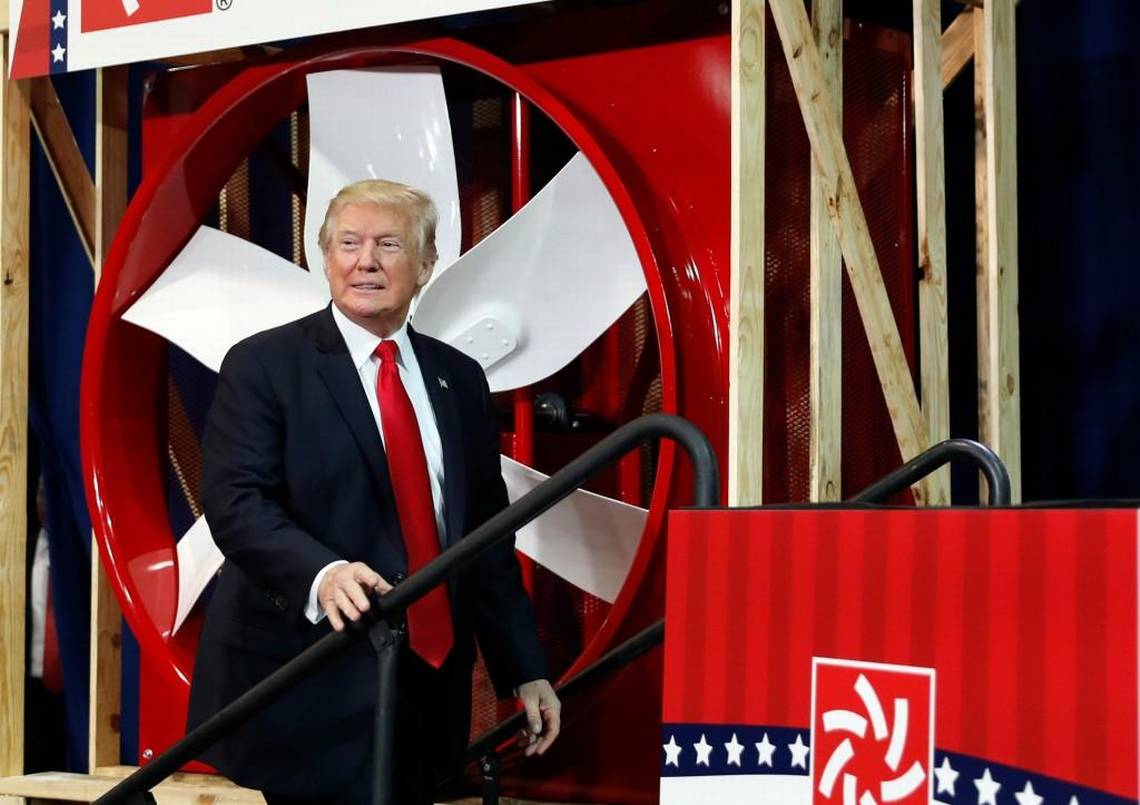 Marking the start of this year’s final legislative push, President Donald Trump chose the Loren Cook Company of Springfield, Mo., as the place to set his agenda. “This is our once-in-a-generation opportunity to deliver real tax reform for everyday hard-working Americans,” he said. “And I don’t want to be disappointed by Congress.”

Neither do the American people. And neither do the small businesses here in Missouri and around the country that Main Street counts on to power our economy. Negotiations between the White House and Congress have been productive. Now we need a bill, and we need it to pass by Thanksgiving.

Created with NationBuilder – Theme by Tectonica